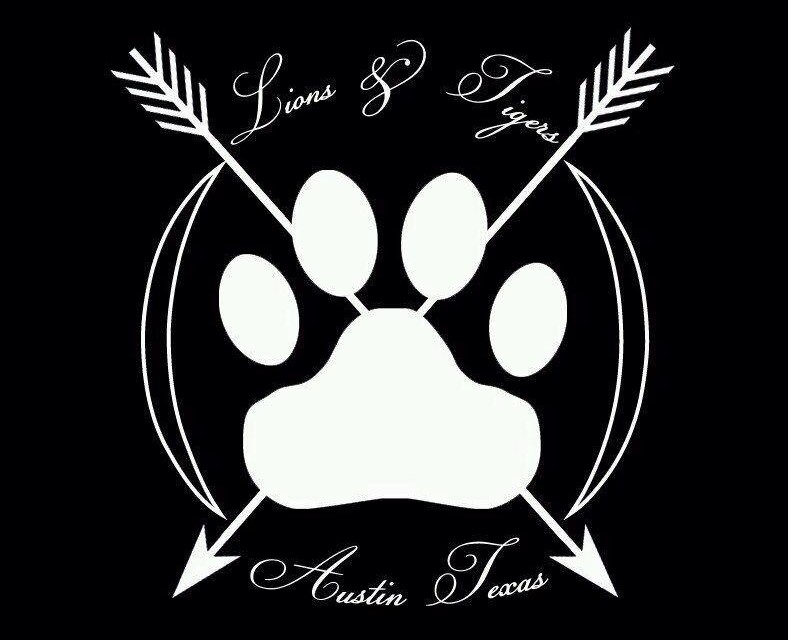 Lions and Tigers is a direct testament to the resurgence of emotional alternative rock developing in Austin, Texas today. Transforming into their current format over the last 4 years, the band is anchored by Alex Maranto (vocals and guitar), Anthony Morales (drums), and Jenny Barras (bass). With a passion for constant growth in his song writing style, Alex struggled to find the right sound for the first few years, but towards the end of 2015 things really fell into place. With momentum behind them, Lions and Tigers wrote and released their debut E.P. ‘Everything Is Illuminated’ in February, 2016. Fans have compared the band’s sound to artists such as Jimmy Eat World, Relient K, Yellowcard, and The Wonder Years – each of which influence elements of Alex’s song writing.

With a solid recording in place, the band focused on playing shows in Austin with established bands such as Seaway and Hit The Lights, and completed their first Texas wide tour in July 2016. That regional tour was a major catalyst for the group, building a hunger for tour life and inspiring them to hit the road as frequently as possible. Since then Lions and Tigers have played as many shows all over Texas as possible, completing another short Texas tour in December 2016. The group was recently added to the March 2017 So What?! Music Fest in Dallas.

The latest evolution of the band’s sound is now being released as a split E.P. with Almost Famous Friends (ATX) on February 17th, 2017. With a never-ending passion for creative improvement, Lions and Tigers are planning to re-enter the studio this spring and record their second E.P., with a goal to release it ahead of an upcoming East Coast tour in June.