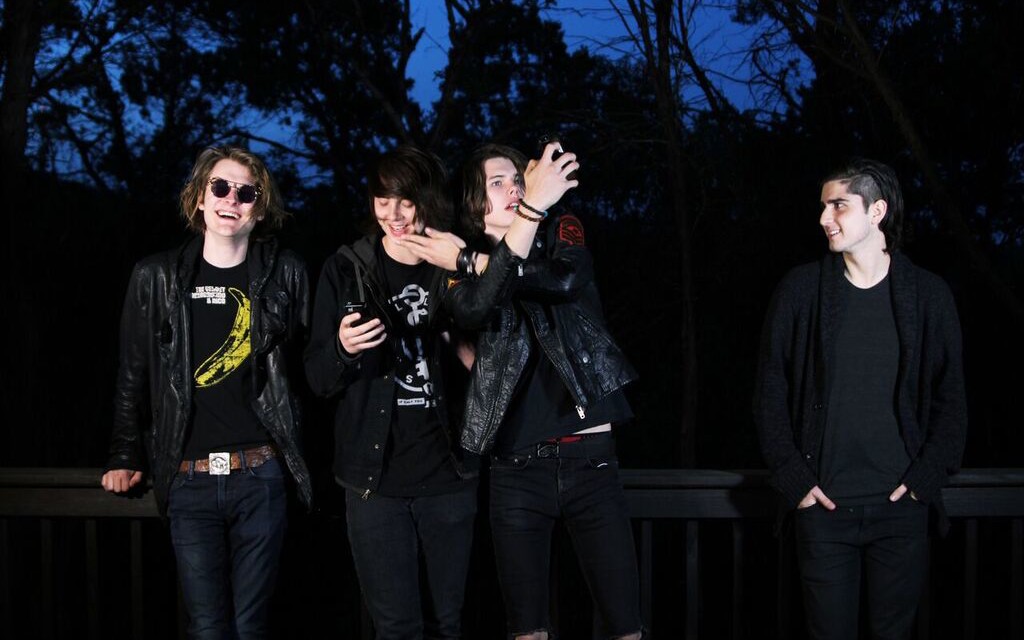 Almost Famous Friends is an emotionally fueled pop-punk band from Austin, Texas, inspired by acts such as The Story So Far, Brand New, Real Friends, and Citizen. These self-proclaimed ‘Chronic Sad Boys’ of Austin were brought together by the powerful songwriting of lead vocalist and guitarist Tristan Wilson in 2014 and haven’t slowed down for a second. Aris Manasco (drums), Hunter Sharpe (guitar), and Marlon Sexton (bass) round out the group, each bringing a unique influence and style to the music and performance. They are as deeply introspective and emotional in their music as they are explosive and dynamic on stage—providing something for fans of aesthetic musicality and hard hitting live performances.

During the course of 2016, Almost Famous Friends made their mark on the local alternative scene in Austin performing more than 30 shows. On May 20th, 2016 the band released their first full length project “I’m Not Who I Want to Be” which was recorded and produced with Joseph Milligan (Anberlin) at Orb Recording Studios in Austin, TX. The release of “I’m Not Who I Want To Be” launched a new journey for the band including a set of regional summer tours across Texas and the Midwest.

After a very busy year, the guys are excited to share their latest music. Feb 17th, 2017 marks the release of Almost Famous Friends Split EP with local Austin TX homies Lions and Tigers, which showcases emotional depth and breadth of rising talent in the live music capital. A May EP release of acoustic songs, including a deconstructed version of their 2016 Single “Without You”, is also already in the works ensuring Almost Famous Friends are bound to stay on your lips and in your ears.