Leave your mark on the world 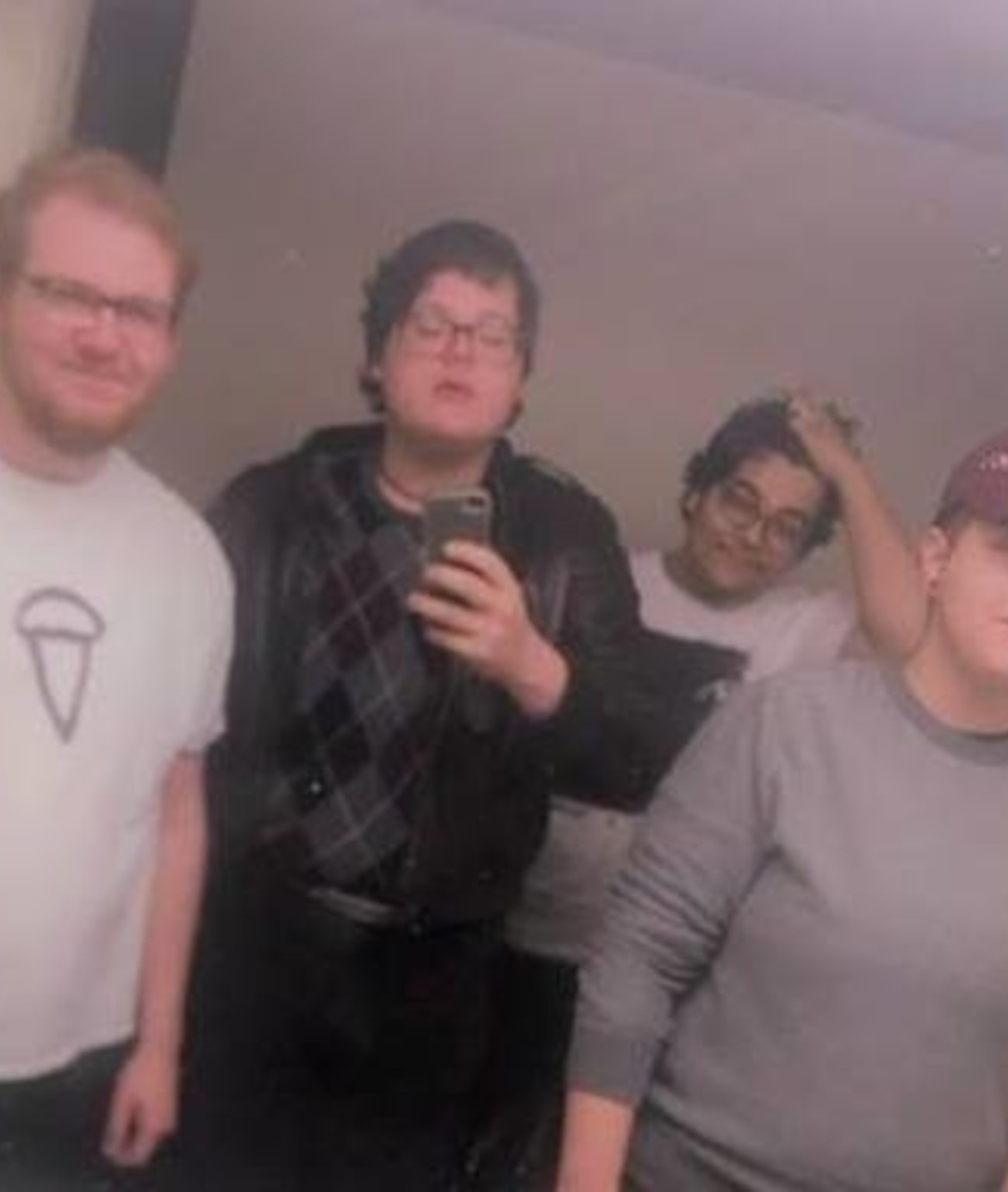 Asbury Park hardcore punk outfit Kissies released a new single, “Angley,” on June 17th. The song, named after guitarist Alex Angley, was released as a means of raising funds for the guitarist’s debt from the legal system. “Angley” is a short track; clocking in at just under a minute, the four-piece bombards the listener with screamed vocals and vicious, dissonant guitar riffs. The noisy guitar tones and precise rhythmic execution makes it very clear that this band is something to keep an eye on in the heavy music community. Guitarist Kevin Henson and bassist Luke Hendriks (of Teenage Halloween) provide amazingly visceral vocal performances, as well as a politically charged spoken word section courtesy of Hendriks. The track is available on their bandcamp account for one dollar (as part of the preorder for their upcoming EP “S”, due out August 10th), with the self titled EP being available the “name-your-price” option, providing fans with the option to donate if they feel so inclined.

Kissies emerged on the D.I.Y. New Jersey punk circuit in 2018, playing shows in the area and blowing show-goers away with their raw, noisy, scream-ladened brand of hardcore. The band, describing their sound as “queer skram,” dropped their debut self-titled EP on March 5th, 2019. The band’s songwriting thematically deals with the struggles of the LGBTQ+ community as well as mental health. The band will be next performing July 10th at Chamber 43 in Highland Park, New Jersey with other talented local acts such as Sunrot, Miriam, and North Carolina-based death metal act Basilica.